Some links in this post may or may not be affiliate links. If you click on an affiliate link I will earn a commission which supports this site.

This is a sponsored post written by me on behalf of NeuEnergy for IZEA. All opinions are 100% mine. 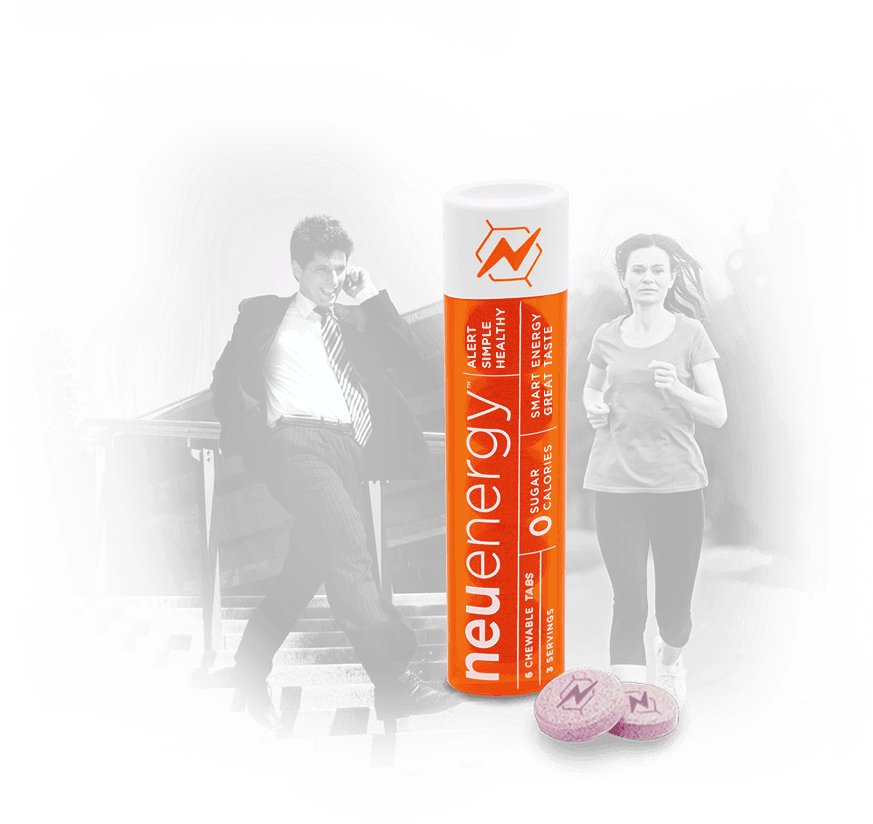 In my earlier post I told y’all how my husband and son were trying out NeuEnergy tabs for me (I couldn’t only because it has xylitol which I am weirdly allergic to – thanks fibro). My daughter caught wind of it and she decided that she wanted to try it also. She drinks as much coffee as her mom so I thought it might be a good idea for her to seek alternative energy sources as well. For the most part I think my family was impressed by the product. It definitely wasn’t what they expected and in some cases worked really well.

Here are some key points of their experience:

As the mom and the wife I was really happy they were using simple healthy energy. NeuEnergy is powered by blueberries. There is no sugar, no calories and because of that, no spike or crash in their levels. Real, super hero worthy energy. I liked that it helped both my husband and daughter stay more focused and my son not fall asleep in first period – all with out “fake” energy coursing through their veins or something that will disrupt their sleep later on in the night.

The official review from my family? It works really good. They all thought it was a fantastic alternative to other types of caffeine/energy products. They felt it was better for you and that it was definitely something they will use in the future. 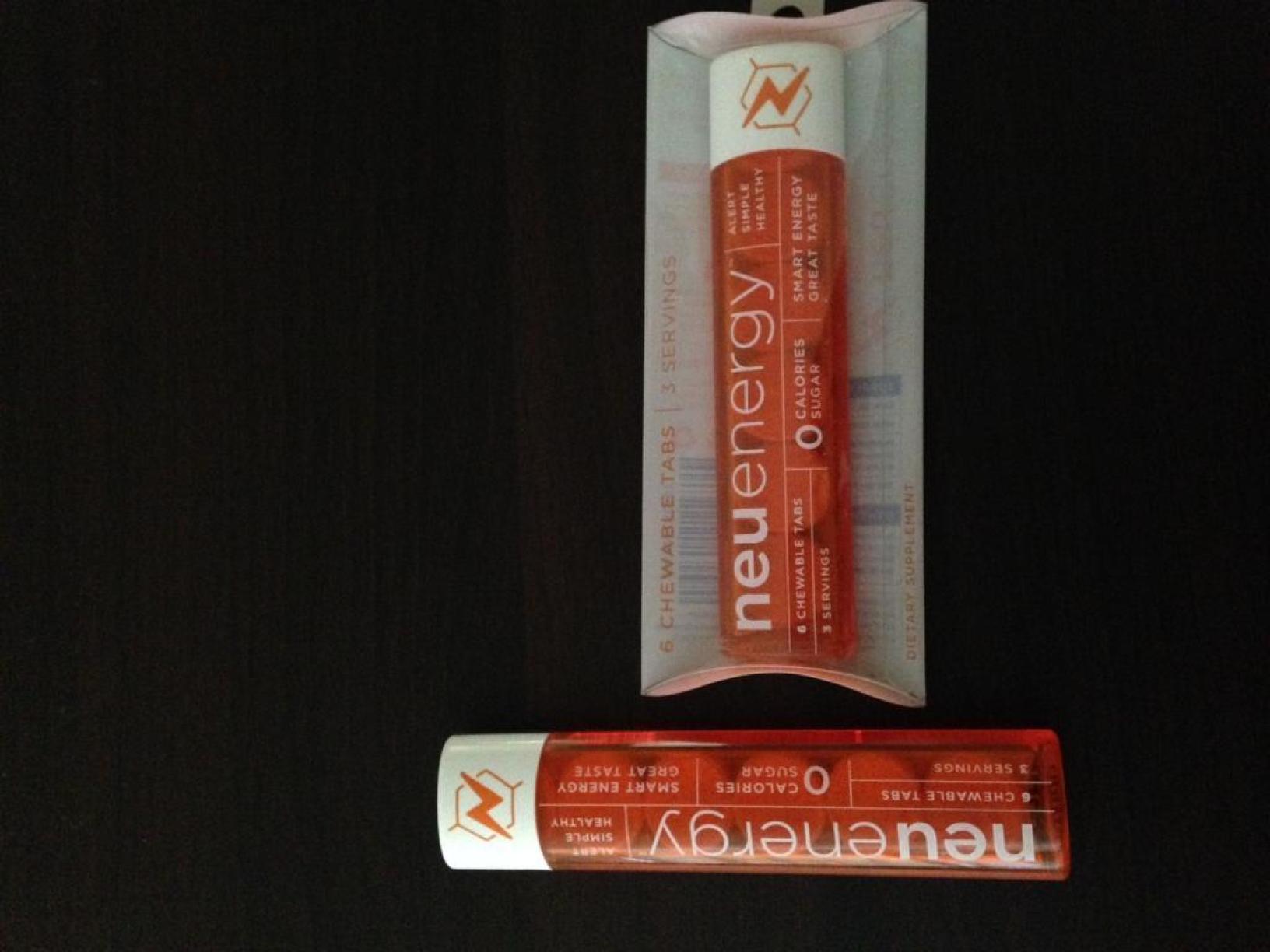 One of the best parts of NeuEnergy is that it is available in convenient places. You can find them at Amazon , Meijer Supermarkets (in Sports Nutrition section of the Pharmacy) and their website GetNeuEnergy.com.

Don’t forget that you can still enter the Instagram Contest!! contest details and rules

Here’s our entry!!! Make sure you tag @GetNeuEnergy and #GetNeuEnergy plus #contest 🙂 I am following along – hope to see you entry on there!

My son is testing out @GetNeuEnergy for me! School is hard & coffee can be acidic. Great taste, zero calories, zero sugar, half the caffeine of an energy drink. #GetNeuEnergy #Contest #ad

I am a "crafty" mom of 3 who has been blogging for 10+ years. I’ve been a product reviewer/influencer on and off, but mostly just write about life and food I love. I’m a dyslexic, a extreme book addict, total nerd, fangirl and a paranormal enthusiast. I am a New Englander at heart but I currently live in the MidWest. I am obsessed with the ocean, food, smart phones, books, anything supernatural and although I am hopelessly sarcastic..I am a softy. Oh, and I like coffee. A LOT.

Check out my book blog The Crafty Cauldron

Find me on Google+ Jen Rattie

I am a "crafty" mom of 3, a dyslexic, book addict, nerd, fangirl and a paranormal enthusiast. I am a New Englander at heart but I currently live in the MidWest.

I am obsessed with the ocean, food, wine, smartphones, books, anything supernatural and although I am hopelessly sarcastic.....I am a softy.

Oh, and I like coffee. A LOT.
Welcome to my life...chaos and all. Read More…

We use cookies to ensure that we give you the best experience on our website. If you continue to use this site we will assume that you are happy with it.OkPrivacy policy